“Excellence Wins” in Healthcare – The Rest of the Story

This week we complete the review of the book titled, “Excellence Wins“, by Horst Schulze, founding president and COO of Ritz-Carlton. BUILDING TRUE RELATIONSHIPS, a review of the Epilogue: 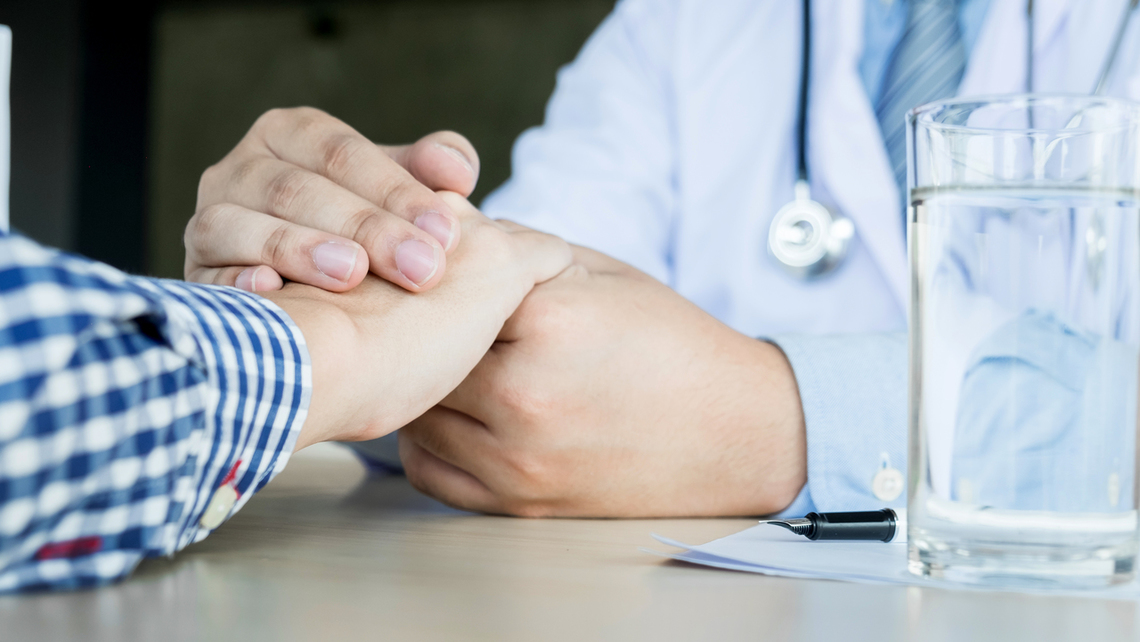 THE REST OF THE STORY

“I went in for my annual physical examination and was shocked to hear that I had a leiomyosarcoma of the colon, a rare malignancy that accounts for only 1 percent of cancer diagnoses.” — Horst Schulze (1)

As Mr. Schulze writes the closing words of Excellence Wins, he shares a personal story of when he was faced with having been diagnosed with cancer back in 1992. As it turns out, this wasn’t just any type of cancer, but a very rare form of cancer from which very few people, if any, had ever survived.

Mr. Schulze goes on to tell how he turned to his faith during this time. “Soon I was screaming at God, trying to bargain with him. ‘ I’ll do anything you ask; just let me live for my family!’ ” (2)

Mr. Schulze describes how he elected to have surgery but declined the follow-up chemotherapy. As years past Mr. Schulze did more speaking engagements to business groups, universities, and churches, both in America and in his native country, Germany.

In 2015, after one such speaking engagement at John Hopkins University in Baltimore, Mr. Schulze was having dinner with several oncologists that evening. As part of the dinner conversation Mr. Schulze mentioned that he was a cancer survivor. Of course, his dinner guests, which specialized in the treatment of cancer, were more than just a little interested and wanted to know the details.

When Mr. Schulze named the type of cancer, one dinner guest replied, “Horst, you didn’t have THAT cancer. Otherwise, you wouldn’t be sitting here. You would be long gone.” (3)

Mr. Schulze was intrigued. Believing that his faith had saved him from cancer, now it seemed not only had he survived cancer, he had survived a type of cancer that no human had ever survived, at least according to his oncologist dinner partner. To confirm the original diagnosis and cancer type, Mr. Schulze reached back to his friend and CEO of Piedmont Atlanta Hospital. Sure enough, Mr. Schulze’s archived medical records were retrieved, and the cancer type was confirmed — it was THAT cancer. 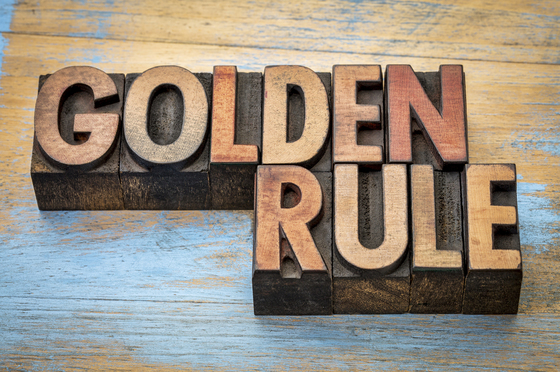 Mr. Schulze goes on to recite many scripture references from the Bible, all of which he said he had read many times before during his lifetime. But now, as Mr. Schulze was given a second chance at life, the scripture had a deeper, more meaningful impact. Mr. Schulze was determined to live a more caring life, being intentional to encounter everyone with a renewed sense of compassion.

“The foundation of God’s truth lies at the center of my life in business. Whether I’m interacting with an employee, a customer, an investor, or even a competitor, I am aware that this person is one of the ‘others’ Jesus had in mind when he gave the Golden Rule about treating them as I would want to be treated.” — Horst Schulze (4)

As Mr. Schulze puts it, that is the rest of the story.

Next week: I’m looking for suggestions and/or success stories to showcase. Drop me an email if you have something.

Please let us know if you have comments or questions, and subscribe to our Email Updates , so that you can be assured to receive Thinking Thursdays TIPs.
Thank you!
Jerry

SIGN UP NOW
Exclusive Information & Tips to Better Your Practice